John J. McMullen Associates (JJMA) is a member of the Raytheon LCS team recently selected by the US Navy to develop the preliminary design of a Littoral Combat Ship (LCS), the next generation surface combatant. Designs are to be finalized in seven months. In addition to Raytheon as the prime contractor, the team consists of John J.

McMullen Naval Architects and Marine Engineers, who will develop the ship design and provide systems engineering support, Goodrich Engineered Polymer Products, who will provide the composite materials and build the superstructure and lower hulls, Umoe Mandal, who designed and built the high speed Surface Effect (SES) composite ship SKJOLD and the composite SES nine composite SES mine ships for the Norwegian Naval Forces and who will provide technology transfer in composite ship production and support JJMA in the ship design, and Atlantic Marine Jacksonville Fla., who will build the ship. As Prime Contractor, JJMA, in conjunction with the other team members successfully competed for, and won, the "Focused Mission Ship Study." which was a preamble to the award of the Preliminary Design phase. 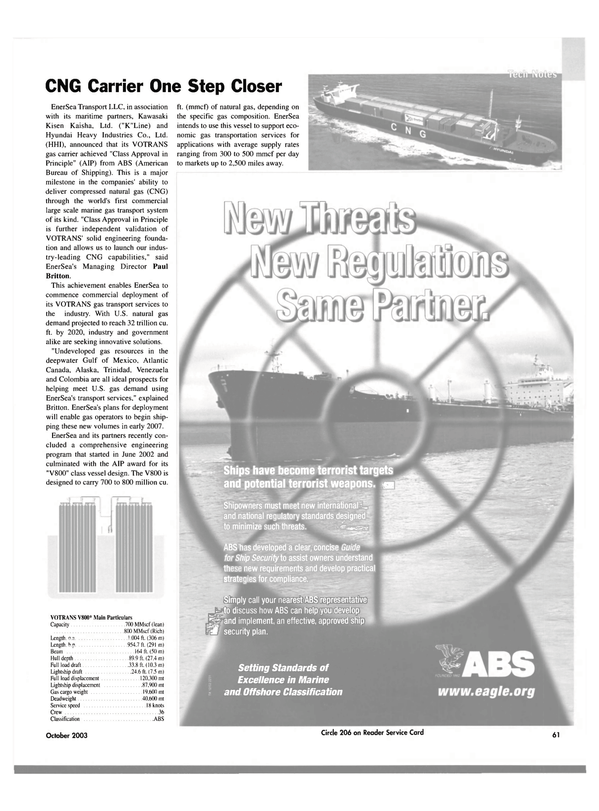