Avondale Operations valve supervisor Bubba Thornton mounted and checked the 68 valves on Polar Endeavour, he set out to improve the process of installing and testing that many valves on such a huge ship. That's why Thornton joined 20 other Avondale employees to come up with a way to test the valves prior to installation aboard ship. There is a total of 68 valves, ranging in size from 8 to 36 in. in diameter, in the Polar tanker's cargo system. Of those valves, 31 control the flow of crude oil in and out of each tank during filling or discharging from land-based terminals.

The other 37 valves control the movement of ballast water, potable water, ship's fuel and most of the other fluids in the ship's systems. Ken Genter and zone manager John Whittington wanted to develop a basic concept of a valve-testing device that was compact, light, and could handle high-pressure loads. "I had an idea of a tool for testing valves at a different location other than aboard ship, as well as having the valves tested and the results witnessed by our customer prior to installation on the ship," said Genter. Engineers Gopal Suthar and Aseem Kaikini took the lead and designed a device that would test a valve up to 36-inches in diameter with a minimum number of settings.

"After discussing the concept with all involved, I started putting together a preliminary concept that I thought was the best available method of performing the task," said Suthar. "I took that preliminary concept and completed the detailed design of the testing tool," said Kaikini. "But I took it one step further to design the tool and its components so that the tool would successfully test each valve on the first trial." Pipefitter Alvin Phillips took the detailed drawings and, with welder John Guillory, manufactured all of the components and assembled the testing device. "The real proof in the tool's design is that it's flexible enough to test different size valves, gain successful approval, and then sell those to the customer well in advance of installation," added Suthar. The valve-testing device is 6 x 4 x 6 ft. (1.8 x 1.2 x 1.8 m), weighs 750 lbs., and is relatively inexpensive to build. The device uses water to pressure-test a valve from 5 PSI to 250 PSI. That's equivalent to a generating force of 255,000 lbs./ft. on the valve. Normally, the manufacturer only tests the valve using air pressure. All of the valves destined for Polar Discovery, the third double-hulled tanker under construction at Avondale, have been pre-tested prior to installation, and no leaks were detected. "This device is one of the most significant pieces of equipment we have invented that will help us with this series of ships," said zone manager John Whittington. The valve-testing device's influence extends far beyond the Polar tanker construction program. It can be integral to any of the Northrop Grumman facilities. Suthar and Kaikini have even bigger plans for the device. They envision it being used at any facility along the Gulf Coast that needs to pressure-test valves. "The efforts of all involved in this project are greatly appreciated," said Polar Tanker Project Integration Director Terry Verret. "The ability to set up and test the valves prior to installation aboard the ship is a major cost reduction for the program." — By Jeff Nowakowski 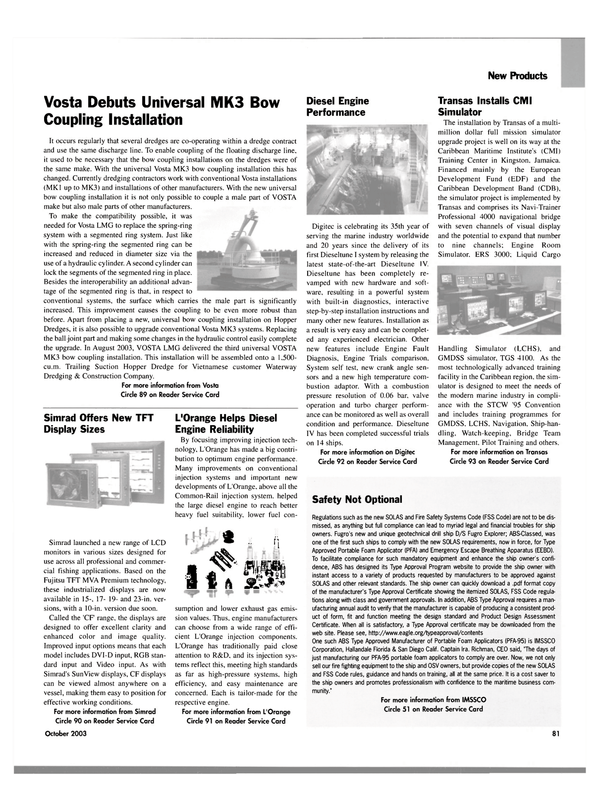