Bollinger Shipyards, Inc., has completed a major conversion of the Crescent Towing tug, Ned Ferry that transformed the boat from a single engine vessel with 3,500 hp, to a twin-engine vessel with 4,000 hp. It is the third of eight Crescent Towing 105-ft. (32 m) sister ships to undergo the same upgrades and modifications at Bollinger Algiers LLC, the New Orleans based repair and conversion shipyard facility.

They were installed in 84-in. type 37 kort nozzles with stainless steel inner rings and leading and trailing edges. It has a 45-degree rudder angle for better maneuverability and its new power package is designed to generate 100,000 lbs. or 50 tons of bollard pull. The boat's stern was modified to accommodate the new propulsion system.

New Coast Guard approved oil and water separators and sanitary systems have been installed and channel coolers were replaced with keel coolers. Living spaces and the galley were refurbished and new air conditioning and heating installed.

Mike Ellis, executive vice president and COO of Bollinger said, "This modernization project for Crescent Towing is similar to the U. S. Navy's SLEP (Service Life Extension Program) in which ships receive upgrades to their design as well as the installation of new leading edge machinery and electronic technologies. Executives at Crescent have told us their two other tugs, Louisiana and Florida (formerly Louise) that have already been converted, are performing beyond expectations. Conversions such as these extend the productive life of vessels while helping to keep their owners costs down without the higher costs of newbuilds." The G. Shelby Freiderichs, Mississippi, Margaret F.

Cooper, Texas and Glenn will follow the Ned Ferry. 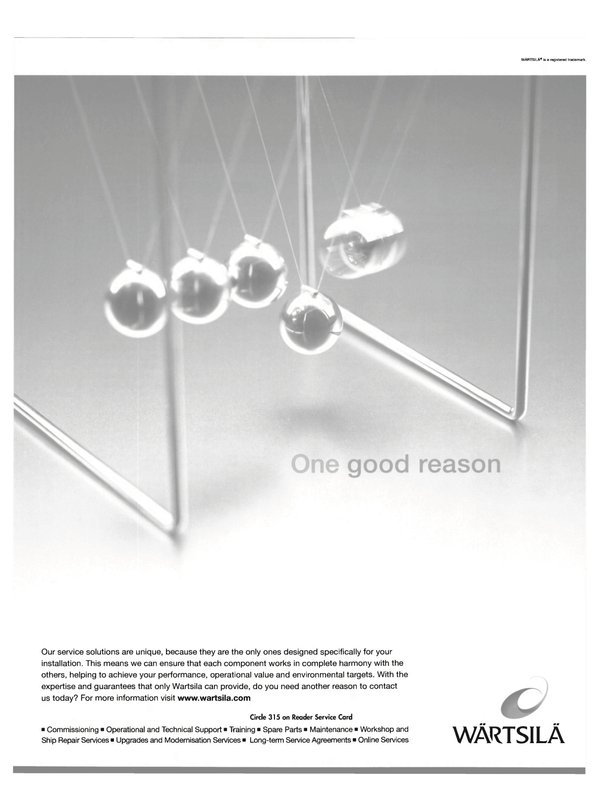