Good Luck Chartering The "Rust Bucket of the Month"

Oil tankers greater than 3,000-gt that are more than 15 years old are targeted in France crackdown The long arm of legislation — international, national and regional — will increasingly dictate the way in which ships are designed, outfitted and operated.

This trend will continue, and most assuredly legislation that add to the cost of building and operating vessels will quicken. Following the Erika disaster, the Paris MOU Port State Control Committee has launched an initiative to carry out a targeted inspection campaign on all oil tankers greater than 3,000-gt and more than 15 years old, during the period September 1 - November 30, 2000.

In addition to the normal port state inspection, specific items to be checked include the cargo deck area, ballast tanks, cargo tanks, pump rooms, inert gas system, PV valves and the engine room. The Port State Control Committee has adopted special inspection guidelines for this purpose. Where possible, owners and operators should invite a surveyor to assist during the ini- tial port state control survey, so that any problems may be solved at the earliest opportunity, thereby minimizing potential delay, expense and any financial penalty that may be levied by the Paris MOU. If ships are detained during this campaign, they could face follow-up inspections in other Paris MOU ports, together with 'naming and shaming' and in severe cases publication as 'Rustbucket of the Month.' 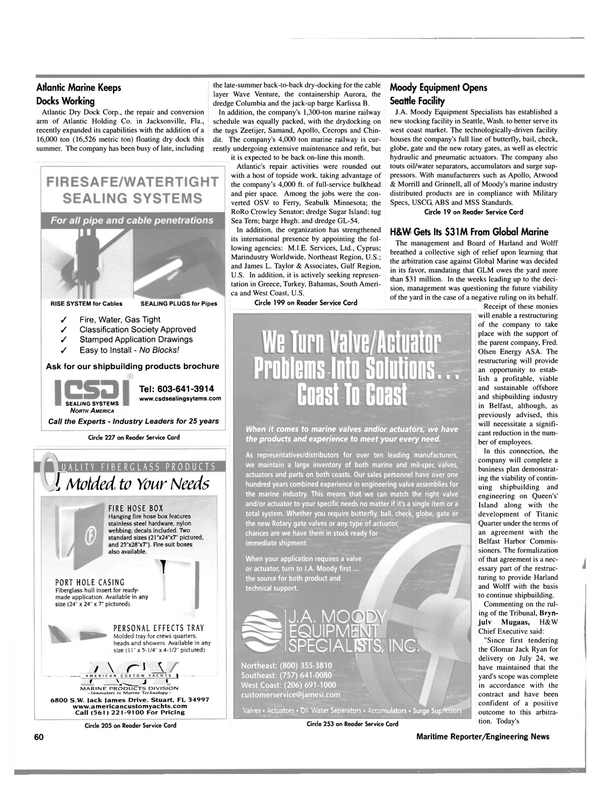 Read Good Luck Chartering The "Rust Bucket of the Month" in Pdf, Flash or Html5 edition of October 2000 Maritime Reporter