Mr. Holman, who previously was executive vice president and a member of the Office of the CEO of Raymond International, will continue as chairman and chief operating officer of Raymond Kaiser Engineers Inc., the engineering subsidiary headquartered in Oakland, Calif.

A veteran of more than 30 years of service with the Raymond and Kaiser Engineers organizations, Mr.

Holman is a director of Raymond International and of the holding company, Raymond Holdings Inc.

Mr. Wildasin, a director of Raymond International, had served as executive vice president of Raymond Raymond Offshore Constructors since 1981. He joined the company as senior vice president-operations in 1979. His responsibilities encompass the company's foreign and domestic fabrication and offshore installation operations, including the fabrication facility in Houma, La. operated by a subsidiary, Raymond Fabricators Inc.; Raymond Offshore's fleet of heavy-lift vessels; and various major international joint ventures. 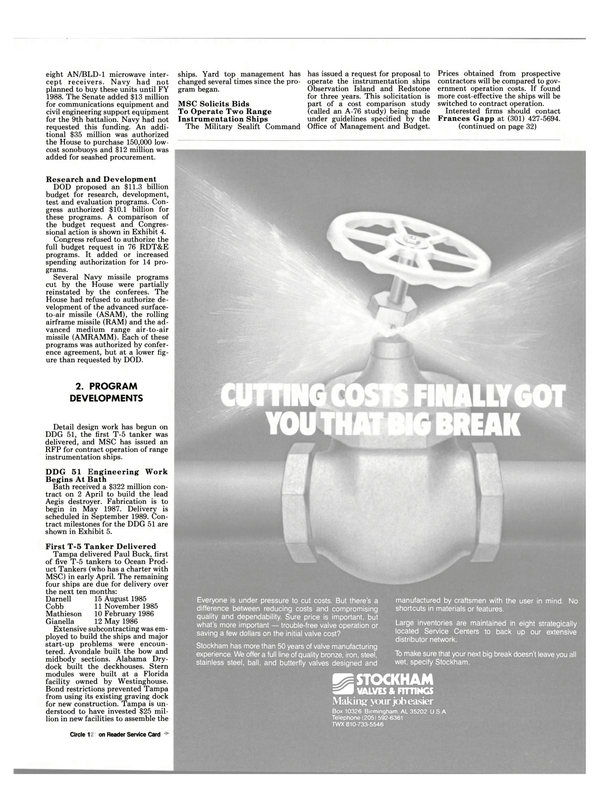