Gerald A. Gutman has been elected president of the organization and Charles S.

Carney has been named executive director.

Mr. Gutman is president and co-founder of Nav-Com Incorporated, Deer Park, N.Y. Prior to establishing Nav-Com in 1976 he was vice president of marketing at Communications Associates. He studied electrical engineering at Worcester Polytechnic Institute and received a BBA from Hofstra University. He has been a member of the NMEA and the Radio- Technical Commission for Maritime Services (RTCM) for more than 15 years. He has written numerous articles and papers for both organizations.

Mr. Carney is the first full-time executive director for the NMEA. As editor of the bimonthly magazine NMEA News, and a director of the RTCM, he is well known throughout the marine electronics industry. He brings to his new position at the NMEA extensive experience in business management and government liaison. He earned a BSEE from Iowa State University and is the author of numerous articles and papers on marine electronics. 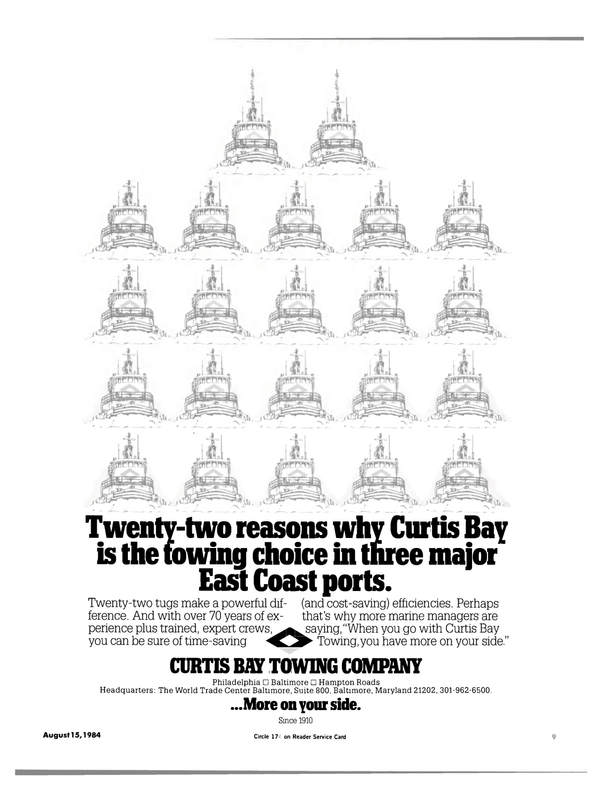