announced recently that two senior managers have been crosstransferred between the company's Marine Construction and Babcock & Wilcox operating units.

He will be headquartered in the Pennsylvania/Ohio area and Mr.

Mr. Reeves joined McDermott in 1965 as a field engineer in the Marine Pipeline Division. He has been in charge of the North Sea operations since 1980 and became a senior vice president in 1981. He has a BS in civil engineering from Louisiana Polytechnic Institute.

Mr. Stewart joined Babcock & Wilcox's Nuclear Power Genera- tion Division in 1972. He was named president in 1980 and since 1982 has served as president of B&W Industries, Ltd. also of Canada, and vice president and general manager of B&W International.

He holds a B.S. in chemical engineering from Prudue, an M.S.

in nuclear engineering from Kansas State University and a Ph.D.

Replacing Mr. Stewart as vice president and general manager of B&W International will be R.E. 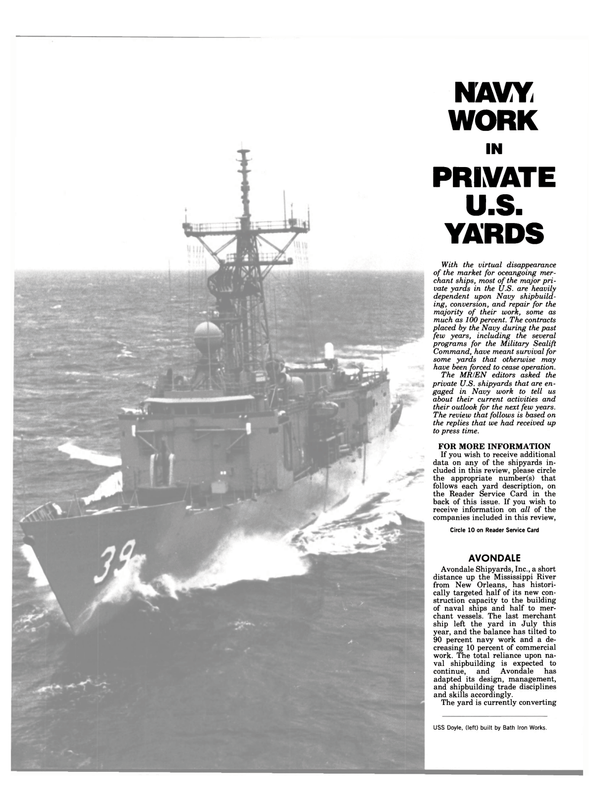