Dempster M. Jackson, who retired from the U.S. Navy.

Admiral Meyer previously served as project manager, AEGIS Shipbuilding. He held that position from the inception of the AEGIS project in 1970, to the readiness-for-war of the first AEGIS ship, USS Ticonderoga (CG 47), in 1983. Significantly, this guided-missile cruiser was christened, commissioned, and deployed exactly on the schedule, and within the budget, established six years ago. Her transition from the Ingalls Shipbuilding yard, Pascagoula, Miss., to deployment was accomplished in the remarkably short time of nine months with highly successful performance at each milestone.

Admiral Meyer's completion of duty as project manager coincides with the entry of Ticonderoga into the Operating Forces' first deployment this fall as one of the world's most potent surface ships.

In his new position, Admiral Meyer is responsible for the development, engineering, procurement, testing, and in-service performance of weapons and combat systems for all Navy ships and submarines.

Rear Adm. Donald (Pete) Roane replaces Admiral Meyer as the AEGIS Shipbuilding Project Manager. He formerly served as Deputy Manager of that project and, most recently, was assigned as Commander, Naval Surface Group Western Pacific, before returning to the Naval Sea Systems Command in Arlington, Va. 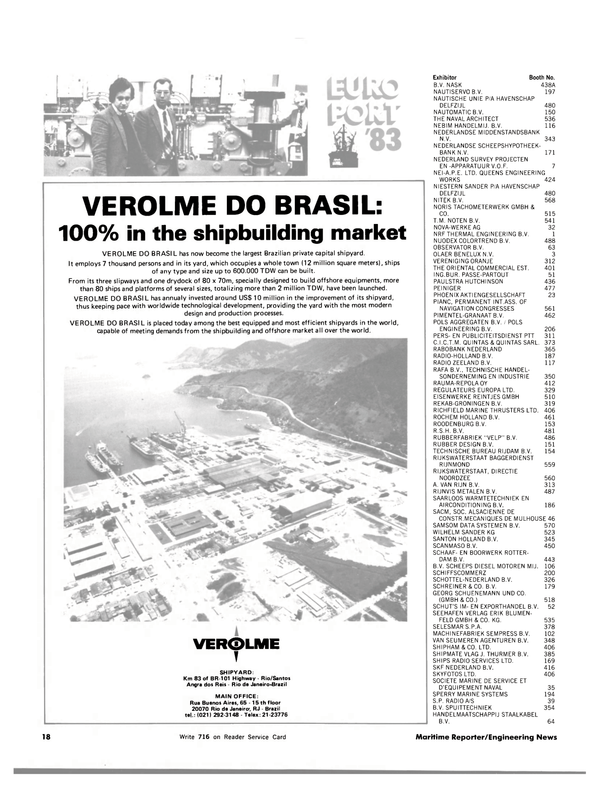